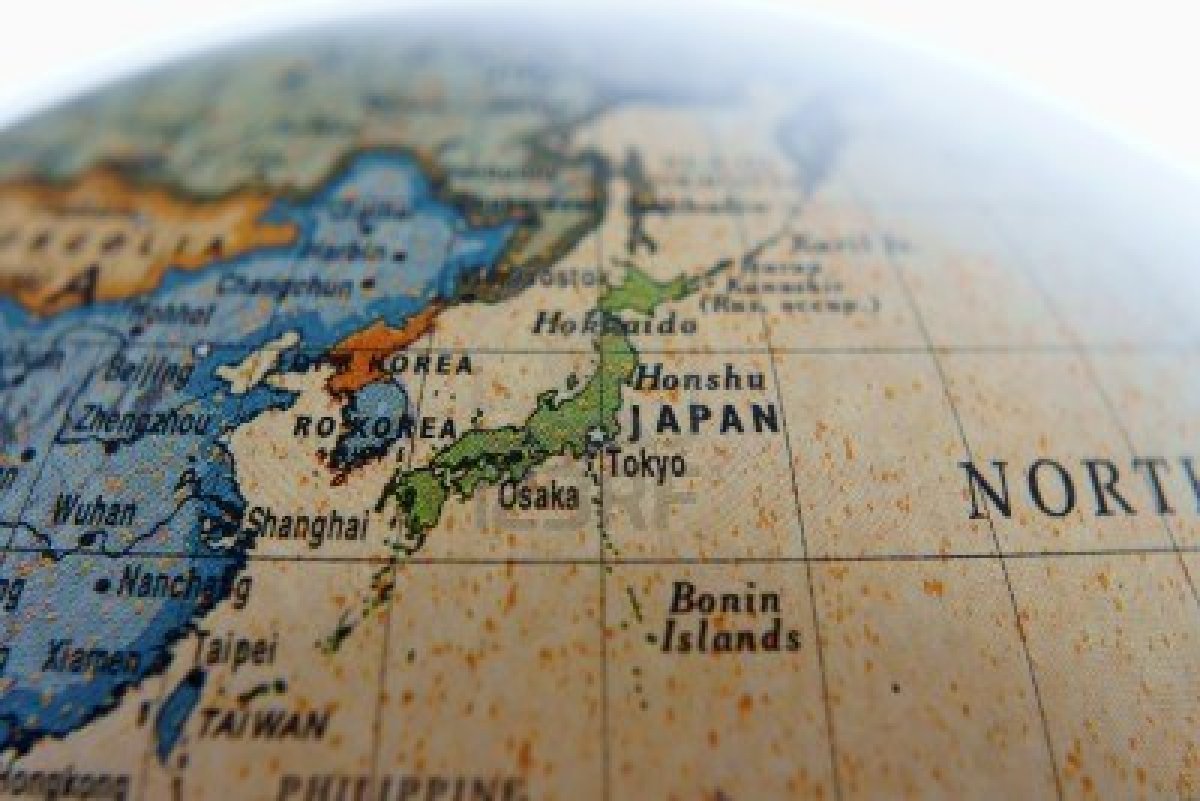 Japan is one of the most technically advanced countries. Smartphones and mobile Internet were common things there, long before that tendency reached the US. But mobile communications in Japan are really different from standards, used around the world. First of all you should know that Japanese carriers do not support GSM standard, because it is rather obsolete, so your GSM based gadget won't work there. The only standard left form the 2nd generation of communications is CDMA, and it is supported only by one carrier.

The major Japanese carriers are NTT Docomo, SoftBank Mobile and KIDDI. All of them are running 3G and 4G services, their main standards are CDMA2000 and WCDMA, both from 3G. Docomo, SoftBank and KIDDI has launched LTE networks. But don't count on that your smartphone will work there. You won't be able to buy a local SIM card, if you are tourist. Another problem is in the fact that most of mobile phones sold in Japan are tuned to work with one of their local carriers, other devices simply won't connect the network.

Another thing you should consider if you plan to travel to Japan, you won't be able to buy a phone or a local SIM there. You should know that they won't sell the device to a foreigner with a short-term visa (less than 90 days) and any carrier will sell you its SIM card. Most of Japanese carriers work with post-paid rates. There are a couple of options of pre-paid rates, but they are rather expensive and provided by small carrier with a limited coverage. 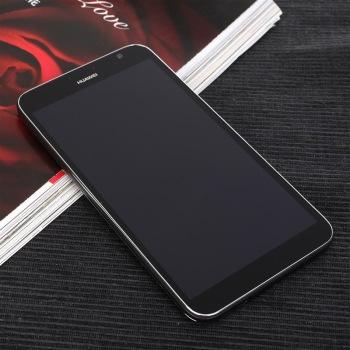 Now a couple of words about mobile Internet. First of all – it is really expensive here, you an forget about unlimited rates. Another weird thing – the rate is calculated not in downloaded Mbytes, but in packages, that are equal to 128 bytes. There are three options of mobile Internet access. You may use it in i-mode, it is something like upgraded WAP, ordinary mobile Internet, with ordinary browsers, which is common everywhere, except Japan and router mode. In router mode you can use your phone to connect your notebook to the web.

But with presentation of 4G LTE standard the situation has changed a little. Mobile Internet became cheaper and faster, and i-mode is not widely spread right now. Japan was among the pioneers of 4G, its major carrier started building those network since in 2010 and now Japan has a full scale 4G network.

As a conclusion we may say that mobile communications are rather expensive in Japan and has a lot of rather strange features. On the other hand – if you are a tourist, or came to Japan for a short period – it will be better to stick to your carrier and get a CDMA phone, to make sure that you will be able to use local networks. Having a cell phone is a necessity in Japan, it is required for getting any papers and signing up on almost any Japanese site.

Below is a comprehensive overview of mobile frequency band assignments listed by country.

Tips for Securing the Vulnerable Network Connectivity at Our Home

What does Lamar Odom need now ?

How to prevent kids keen on their Phones ?

Finding an Office Use Jammer

Where to get a Glonass Jammer?

What is a Customize Jammer?

If you don’t know frequencies used in your country and can’t pick out a suitable jammer, Click here to help:

1 Year Warranty(Any quality problem during 12 months, please send back for repair or replacement)